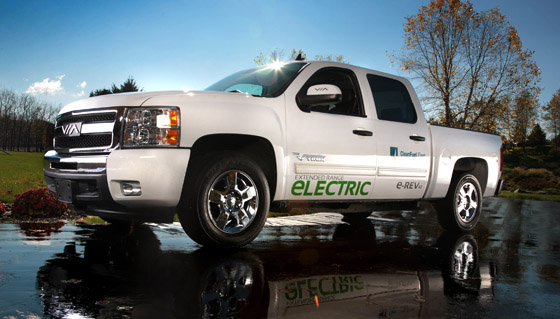 If we explore some of these driving factors, we can better understand the catalysts that can spur more clean energy and get more people to support its adoption. This cultural buy-in is ultimately what’s needed as the first step to driving the implementation of policies and projects. It can create a multi-pronged approach to push renewable, distributed, and clean energy forward. The liberal greenies already have good reason to support clean energy. The benefits need to be framed up in a new way for other groups to support it. It needs to be sold in a way that doesn’t contain the green associations. The Clean Energy Group recognizes in their Solar Marketing Strategies Report that environmental reasons may not be the most compelling reason.

All in all, there are more diverse ways to market clean energy other than environmental reasons. This gaining of support from diverse interests can better drive policy, funding, technology, and adoption of these sources.

While the decision to install clean energy is ultimately an economic decision for many people, support from multiple sources can affect the economics of that decision. A Solarcity survey cites “saving money” as the biggest reason at 82% of the respondents for homeowners to buy  clean energy products and services. These final economic decision is affected by the cultural support for technology development and policies. Thus, this cultural buy-in is the first step to creating a new, clean energy world.

My name is Andrew Bray and I'm interested in the development of clean technologies. I graduated in Industrial Engineering from the UW-Madison, traded 3 years in financial futures markets, consulted 2 years in financial tech systems, completed a public policy Masters program at U. Chicago, and worked 3 years in early-stage cleantech innovation for institutions and startups. For 10 years, I've been involved in Jane Addams Resource Corporation workforce development non-profit. I'm an avid runner, cyclist, food hacker, and beer purveyor. Feel free to contact me about any and all of the above interests. View all posts by Andrew Bray