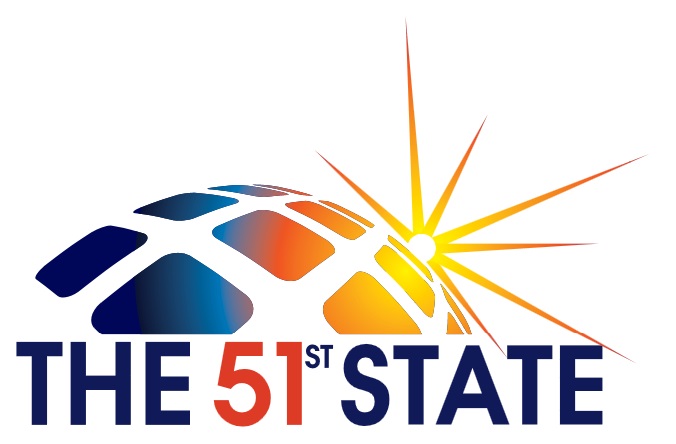 Continuing with the issue of incorporating Distributed Energy Resources (DER) into the grid, a rate rider is a very innovative and practical idea that was proposed at the 51st State Discussion. Particularly discussed in Scott Madden Consulting’s submission. It drew my attention as being a more sustainable method than Net Energy Metering (NEM).

A rate rider is formally defined as an additional charge or credit on your utility bill. It is separate from the basic rate that is normally charged. It is used for costs that are location specific and temporary. Traditionally, it covers one-off costs outside of the control of the utility. In the case of DER, it would be used to price the benefit or cost of that DER to the grid. Rate riders would create long-term financial planning stability for both parties. Some negatives do arise, such as vagueness in the rate setting and increased power to the utilities.

One of the greatest strengths of a rate rider is in properly matching compensation to the value provided. The utility and regulators would be able to determine all the intricacies for the rate schedule. There are many factors which determine how much the feed-in energy is worth to the utility including location, time, system DER penetration, time of day contribution, and other influencing factors. These points contribute to determine the value that the DER provides. It could be the case that the distributed resource imposes a cost on the grid. An example case would be the grid having too much clean energy on a sunny, windy day. In such a scenario, the utility could be paid to take the extra energy from a producer. The amount of the rate rider would be very specific to that installation based on the value provided to the grid.

Another strength is that rate riders provide stability and certainty for both the user and the utility. The compensation structure would be determined at installation and not change for the life of the asset. It would be derived from the value of that system to the grid at that point in time. The user would have the financial certainty to invest in and install a solar panel knowing that they would be able to recover the costs. The utility can know exactly how much DER they need to incorporate into the electric system and the dollar amount they will transact. There is a huge financial benefit for both entities in reducing this risk. Exactly how stable the compensation is would depend on how the rider is set-up. The rider’s stability could vary along a spectrum; from being a fixed monthly compensation, to a fixed MWh rate, to a variable MWh rate. Monthly compensation seems unlikely as it is not connected to actual power flows. On the other extreme, variable rates wouldn’t make sense because they would be little different from a NEM system. Although those extremes could be made to work, the most likely design would be a lifetime fixed rate. Where the actual implementation lands would change the risk profile and whether the utility takes more risk or the user takes more risk.

There are some downsides to a rate rider. The vagueness of how the rate is determined could be a major issue. It is very difficult to formulate a price for anything. Coming up with a price could get to be arbitrary. If there are too many variables in calculating the value of the compensation, it could become an opaque system. Valuing electricity at different times of the day is one thing, but to come up with a value for how much fed-in electricity varies (think the cost of ancillary services) could be difficult. Part of the problem is lacking a market to determine the price.

Going hand in hand with opaque pricing is the fact that the utilities would have a large say in coming up with the rider rates. Although the Public Utility Commissions would have a say in protecting users, the utilities could very easily over-exercise their power in the process. The effect would be unfair rates that don’t reflect the value provided.

All in all, rate riders provide an excellent mechanism for incorporating distributed resources. They are more sustainable than NEM, but still provide many of the benefits. The are advantageous because they can more accurately price the value provided to the grid and they provide financial certainty. The downsides are vague pricing structure and increased utility power. Overall, rate riders are a very innovative idea for incorporating DER into the grid.